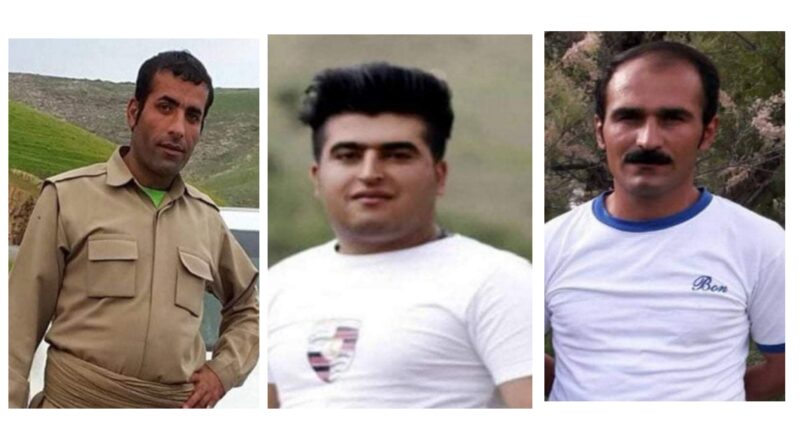 KMMK:
On Monday, April 11, 2022, three citizens, Mohammad Fadavi, Mohammad Mahjor, and Rahmatullah Salehian, Yazi Bolaghi from the villages of Malqarni and Yazi Bolaghi in the Saqqez district, are still in limbo in the Iranian prison in Sanandaj(sna).