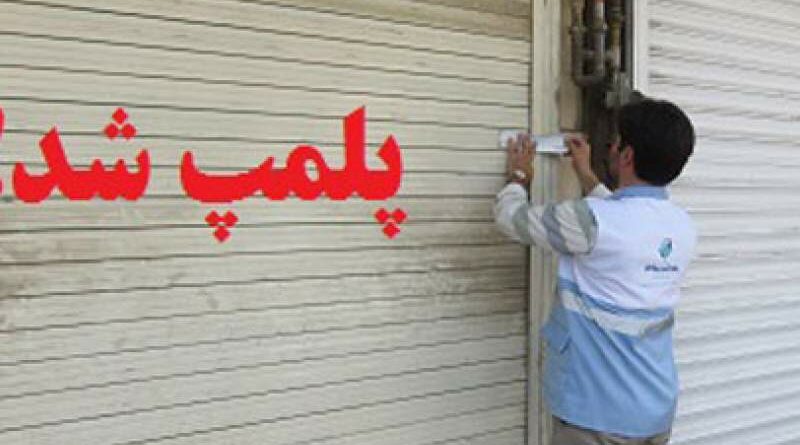 According to the Kurdistan Human Rights Association, in the early days of Ramazan, the Iranian government’s security police in Lorestan province sealed 14 trade unions for serving food.
Also, 3 citizens of Lorestan have been arrested for what is called fasting. In this regard, 124 union leaders have been warned.
On the other hand, in Bokan city, 2 union units have been sealed by the Iranian security police due to serving food during Ramazan.
It should be noted that in the laws of the Islamic Republic, eating during the month of Ramazan is not explicitly criminalized, but Article 638 of the Islamic Penal Code criminalizes pretending to commit a forbidden act, and anyone who pretends to commit this act in public is public to 2 to 10 A month of imprisonment or 74 lashes is sentenced.
F.R 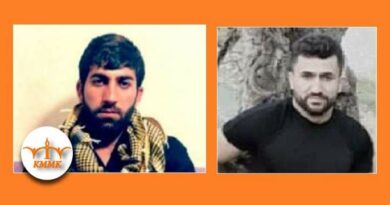 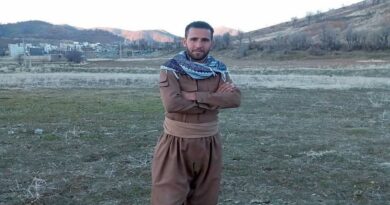 Detention of a civil activist in Oshnaviyeh

Beating and detention of a citizen in Sanandaj