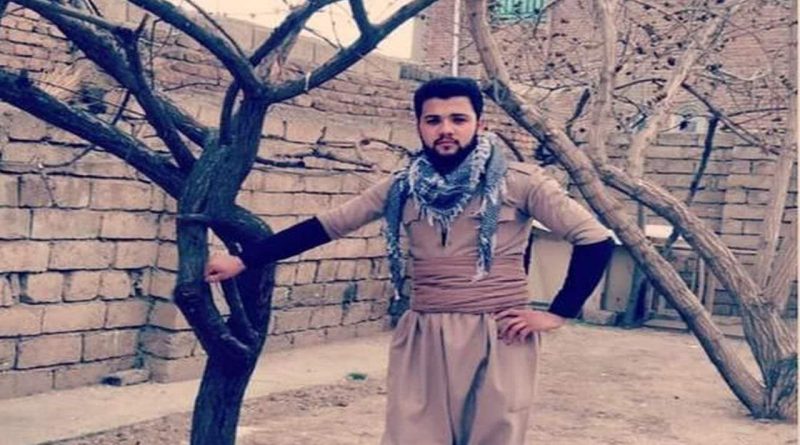 KMMK:
Monday, November 8, 2021, “Sardar Ramin”, the son of Khaled, and resident of the “Qarna” Village in the city of Naghdadeh, was released on one billion toman bail until the end of the trial from the security detention centers of the Revolutionary Guards in Urmia
It should be noted that he was arrested on September 31 of this year without a court order and was transferred to one of the detention centers of the IRGC terrorist organization in Urmia for interrogation.

According to the report, Mr. Ramin was denied “access to a lawyer” and “family visits” during his detention.

As of this writing, the reasons for the arrest and the charges against Sardar Ramin are unknown. 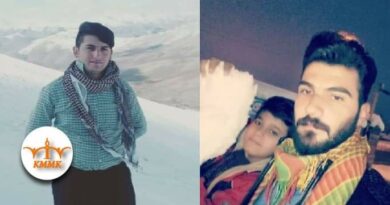 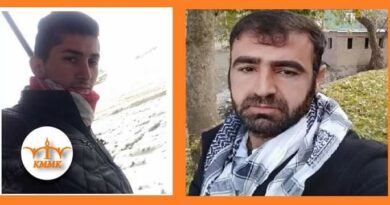 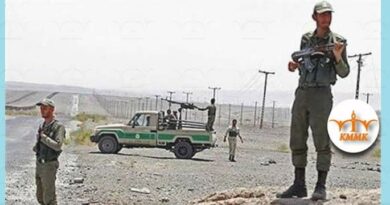