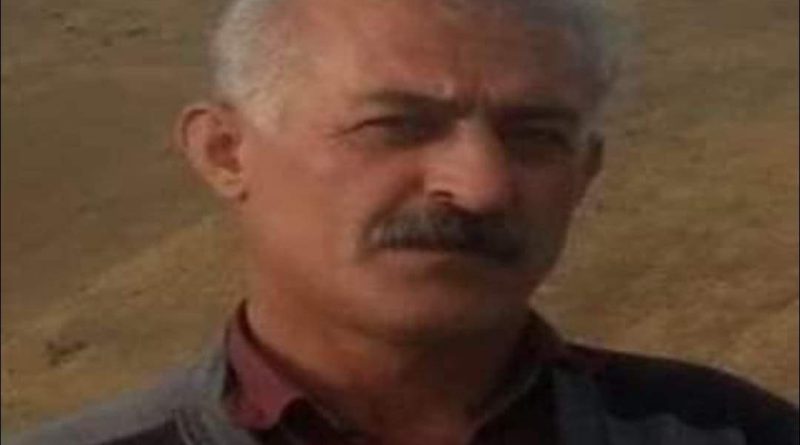 KMMK:
On Tuesday, November 2, 2021, A citizen with the identity of “Fateh Saadollahi” Resident of “Shian” Village in the city of Sanandaj (Sna) has passed more than 2 months after his arrest and his fate is still unavailable.

It should be noted that in September of this year, Iranian security forces raided his house without issuing a warrant and court order and after searching the house, he was arrested and transferred to unknown place.

According to reports received by the Kurdistan Human Rights association, This citizen was denied of all rights to had a lawyer and also visit his family.

As of this writing, the reasons and location of the arrest and the charges against Fateh Saadollahi are unknown, and his family’s efforts have been in vain.