KMMK:
On Tuesday, October 19, 2021, A citizen identified as “Aram Ahmadi”, Son of Vali and resident of Zamkan village in the city of SalasBabajani, was wounded in the leg after a mine exploded in Bisoton.

He was taken to a hospital in Kermanshah for medical treatment.

It should be noted that this citizen was involved in an accident due to landmines from the Iranian government’s armored barracks in Bisoton. 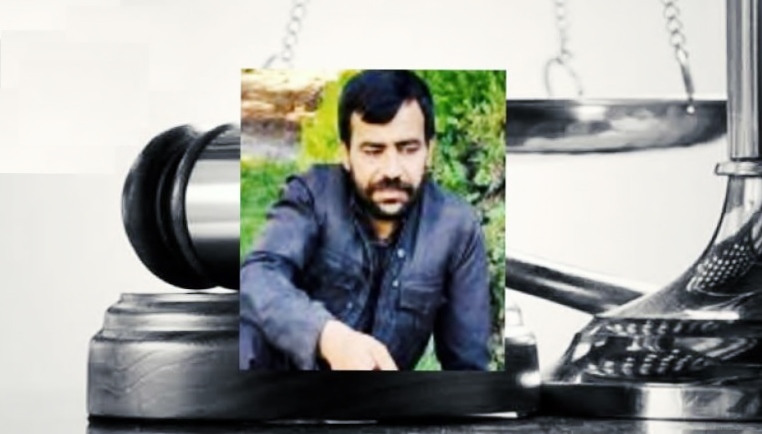