KMMK:
On Thursday, September 7,2021, Yasin Bolut, a political activist and member of the Committee of the Martyrs of the PKK, was assassinated by gunmen in the Chavarchara neighborhood of the city of Soleimanieh in southern Kurdistan.
According to the report, at 8:00 AM in the Chavarchara neighborhood, , Shukri Sarhad was severely wounded by four bullets of several gunmen in the Soleimanieh.

After this incident, he was taken to the hospital, but he lost his life due to the severity of his injuries.

According to friends and relatives of Yasin Bolut, the plot of this terrorist act was planned and carried out by the Turkish intelligence service called Mit.

Shukri Sarhad was born at 1957 in the city of Qars in North Kurdistan. The political activist was imprisoned by the Turkish government for three to six years, then returned to the mountains of Kurdistan after his release with his comrades-in-arms and friends. He lived in the city of Soleimanieh for medical treatment and health. 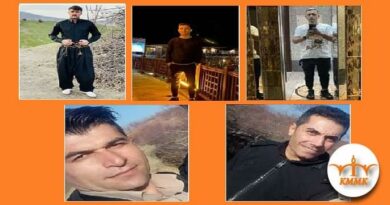 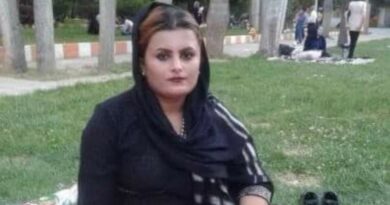