It should be noted that in May of this year Mr. “Simko Maroufi”, the environmental activist and member of the environmental association “Vilat”, was sentenced to “one year in prison” and “two years’ travel ban” by an Iranian government court in the city of Bokan

. It is noteworthy that he was arrested by the Iranian government’s security forces in Bokan in March 2020 and released on bail on April 6, 2021. 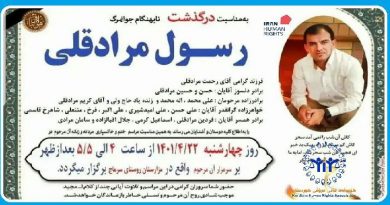 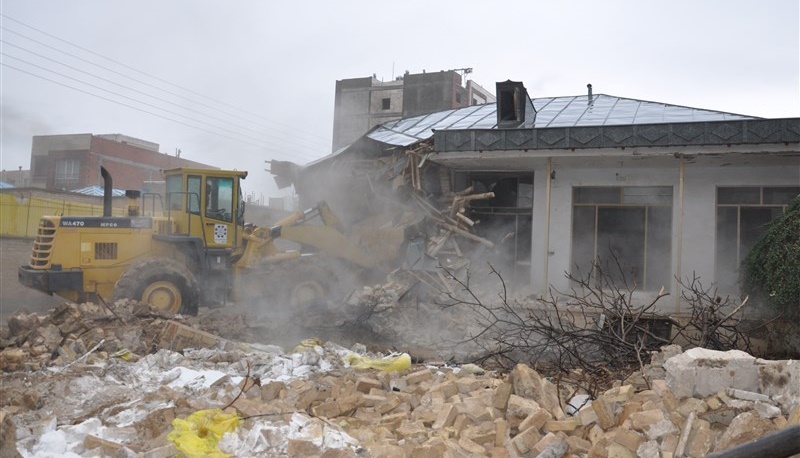