On Thursday, July 22nd, 1400, a woman from the province of Krmashan named “Munira Heydari” drowned on an escape trip to Greece.

According to the Kurdistan Human Rights Association, Munira Heydari came from the village of Zardavi in the city of Paveh and lived in Krmashan (Kermanshah).

It should be noted that on July 22, 2021, a boat carrying asylum seekers, most of them from the autonomous region of Iraqi Kurdistan, sank in Greek waters near the Greek island of Crete.

The 37 people on board have been rescued by the Greek Navy and some of the occupants have not yet been found. 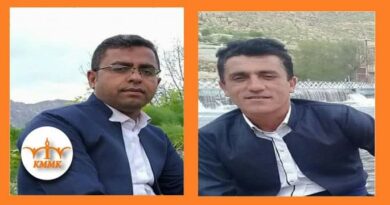 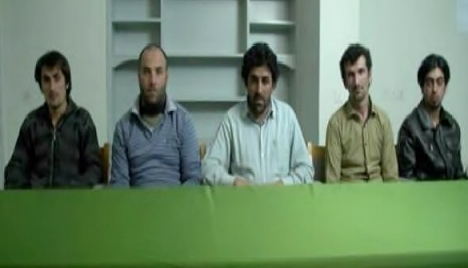 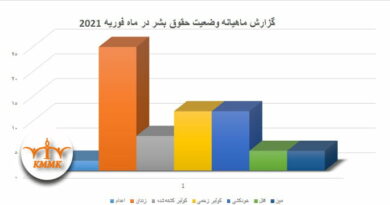