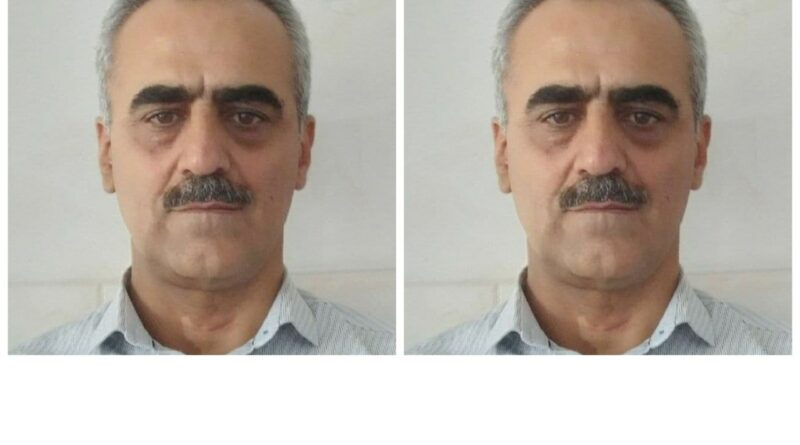 KMMK:
On Wednesday, July 14, 2021, “Farid Naqshbandi”, a member of the Quran School, an education worker in District 1 of Sanandaj (Sunnah) and working in one of the high schools with 33 years of service, was arrested by security forces. He was later released after interrogation.

It should be noted that Iranian plainclothes forces, who first identified themselves as intelligence and then security police, arrested him and interrogated him until 7 p.m on the same day, on various issues often related to the Quranic school. Iranian security forces confiscated his mobile phone and released him blindfolded in the city.

According to reports received by the KMMK, Iranian security forces detained the citizen without issuing a warrant. 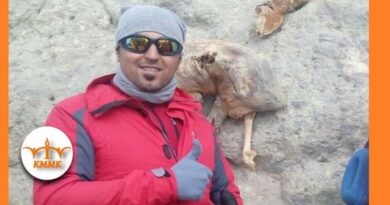 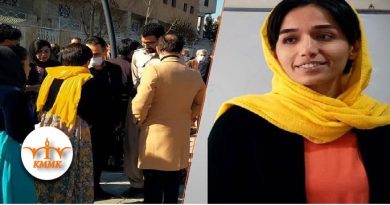 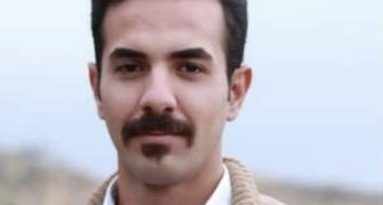