In the Court of Appeals, the sentence of Keyvan Rashuzadeh and Kamran Ghasemi was reduced to 7 years and 6 months imprisonment for each person.

Branch 2 of the Revolutionary Court, presided over by Judge “Sheikhlou”, tried Keyvan Rashzadeh and Kamran Ghasemi on charges of acting against national security through membership in a Kurdish opposition party to the Iranian government.

Keyvan Rashuzadeh, son of Osman, and Kamran Ghasemi, son of Yousef, are citizens of Urmie and they’re currently being held in the youth ward of the prison. 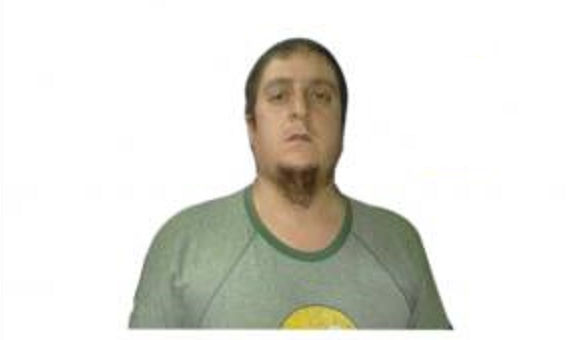