KMMK:
Monday, June 14, 2021, two kolbars with the identity of “Bashir and Basir Ahmadzadeh” from the village of “Dasheh” were severely wounded by direct fire of I.R.Iran’s armed forces in the border areas of Nowsud.

According to reports received by the KMMK, Basir Ahmadzadeh’s general condition has been declared critical.

Killing kolbars is an objective example of the crime against humanity that the Islamic Republic of Iran commits on a daily basis.
Kolbar (Kurdish: کۆڵبەر‎) is a worker who is employed to carry goods on his/her back across the borders. Most Kolbars live in eastern Kurdistan and they come from the poorest regions in the area. Kolbars are mostly considered illegal and have no insurance, retirement plans and unions. 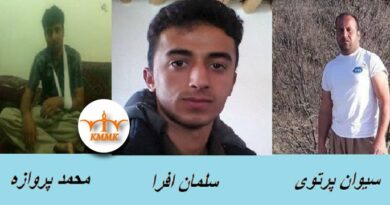 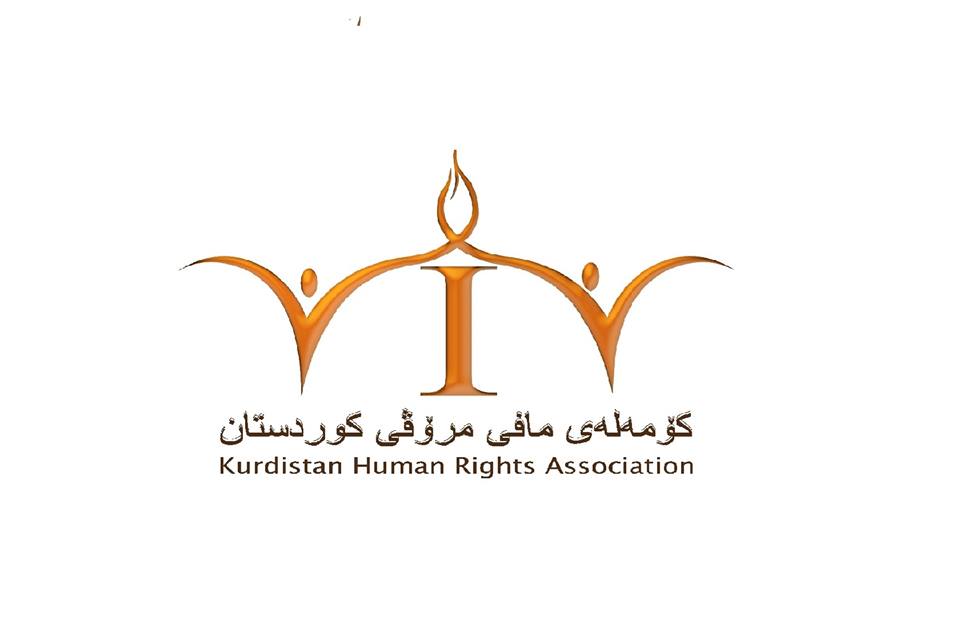 Jvanro (Javanrud); Three citizens were killed in the protests