KMMK:
On Tuesday, June 3, 2021, “Naser Karimi” 27 years old and native of Bokan, died due to torture by IR’s intelligence forces in that city.

According to the report, he was arrested on May 30 by IRGC’s terrorist organization and later transferred to bokan’s prison.

It is worth mentioning that after he was transferred from IRGC’s Office to prison , he requested medical attention due to the severity of the torture he had suffered, but the prison officials refused to do and gave him only methadone painkillers, regardless of his condition. As a result, he lost his life.
Prison officials told his cellmates that he had died of cardiac arrest, but his cellmates blamed the death on severe torture and lack of medical care. 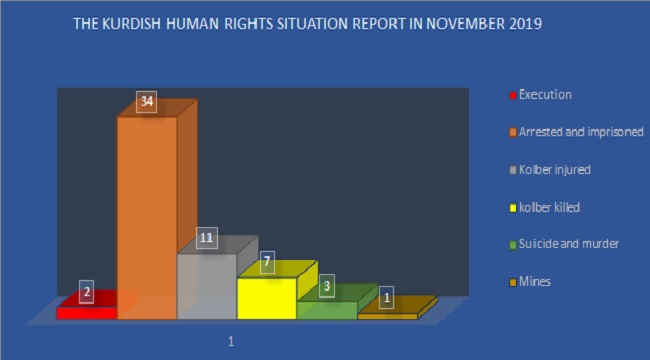 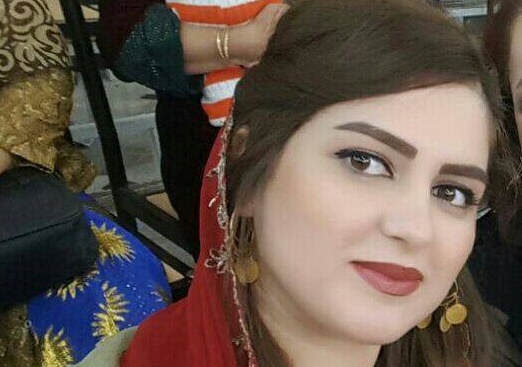 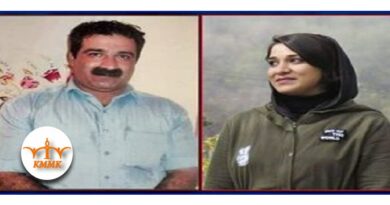