KMMK:
On Tuesday, May 20, 2021, “Soleiman Karimpour” a resident of “Khor Khoreh” village in Mahabad was transferred to the IR.Iran’s prison in this city for serve his sentence.

According to an earlier report, the Islamic Revolutionary Tribunal of Mahabad sentenced him to 2 years in prison on charges of “collaborating with a Kurdish opposition party” including his previous detention and confiscation of a private car. The sentence was upheld by an appeals court.
This political prisoner was arrested by the security forces on Friday, September 4, 2020, and transferred from the IRGC intelligence detention center to prison of the Islamic Republic in Mahabad on December 9, 2020. He was finally released on bail on Thursday, November 22, 2020.

It’s worth mentioning, this citizen was deprived of the right to access a lawyer and visit his family during his detention. 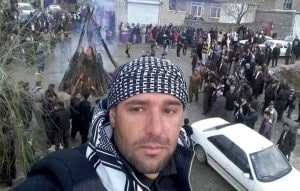 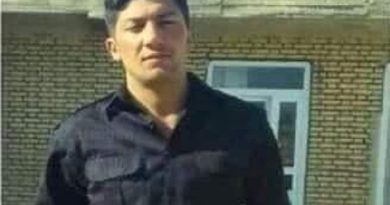 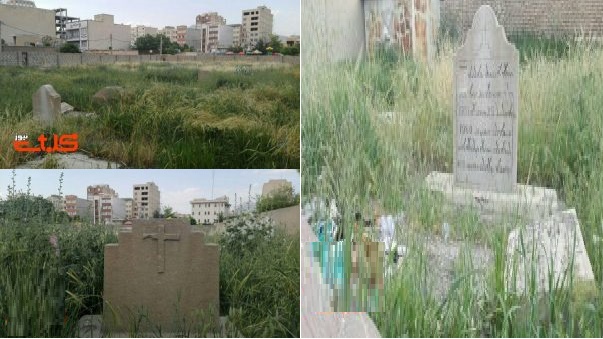