Khalid Esmaili from Naghada city and Nader Mehdi from Urmye from East of Kurdistan.

They have been arrested three months before and been under watch in the intelligence forces facilities for more then three months.

They have been accused to coordinate with Islamic extremists groups and they been maintained in central prison of Urmye now.

This to be mentioned, Iranian government collects the members of the Islamic extremists and are using them for creating fear feeling in the cities any time wants.

Recently, two young men from Marivan been injured by this groups, the government in the Marivan supported them against civilians. 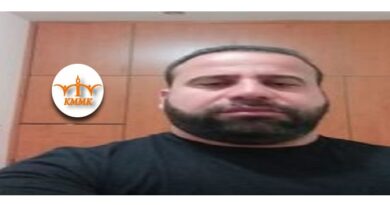 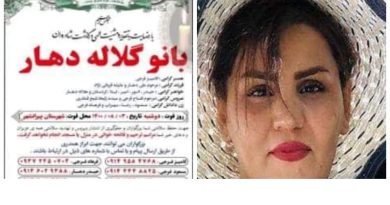