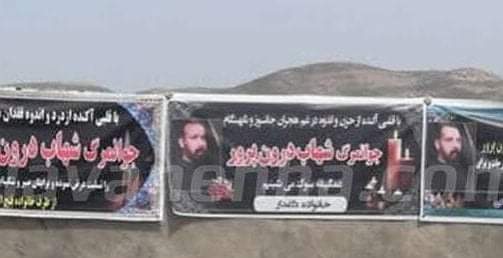 Wednesday March 23th Mr. Shahab Daroon Parwar in the IRG’s prison in the Kermashan city has died in the age of 35 because the officials ignorance.

Based on news received by KMMK he diagnosed gastrointestinal bleeding and prisoners did not pay attentions and he has died.

He was in the jail because he owe money to his wife and he had a children. 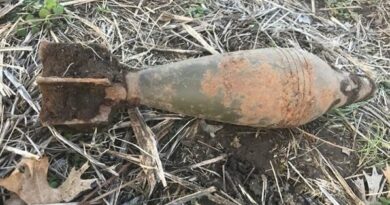