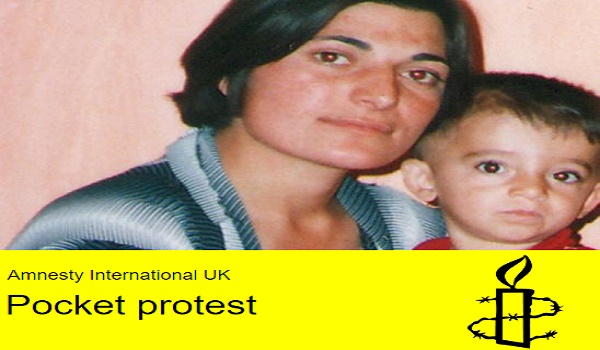 Zeynab Jalalian is in her early thirties and is set to spend the rest of her life in Iran’s Kermanshah prison. She was convicted in 2010 of membership of an armed Kurdish opposition group, following alleged torture during her interrogation and a trial lasting a few minutes with no lawyer present.

She lost her freedom, now she may lose her sight too.

Zeynab has had eye problems for a number of years, probably as a result of being beaten around the head during interrogation. Recently her condition has deteriorated further and she may now be losing her sight.

On 8 April, she was transferred to the prison clinic in handcuffs and shackles for treatment, however, it’s not clear if the clinic is actually equipped to treat her condition. She has repeatedly been refused access to an eye specialist outside the prison.

Zeynab was sentenced to death by Kermanshah Revolutionary Court in January 2009 for ‘enmity against God’ due to her alleged membership of Party For Free Life of Kurdistan (PJAK), an armed Kurdish opposition group.

Before her sentence, she was held in a Ministry of Intelligence detention facility for eight months. Her family had no information about her whereabouts. She says that she was tortured during this time.

Her death sentence was confirmed by the Supreme Court on 26 November 2009. The day before, Zeynab wrote a letter in which she claimed to have been tortured. She also said:

‘I asked the judge if I could say goodbye to my mother. He told me “shut up”. The judge rejected my appeal and refused to let me see my mother.’

In early March 2010, she was moved from Kermanshah Prison to an unknown location and then to Evin Prison in Tehran – hundreds of miles from her home. Her execution was thought to be imminent. However, her death sentence was commuted and reduced to life imprisonment in November 2011.

As well as denying Zeynab medical care and moving her to unknown locations, the authorities haven’t allowed her a visit from her family for more than a year. She is only allowed to speak to them on the phone for two minutes a week. She formally requested prison leave in January 2014 but she believes that this will not be granted unless she agrees to a forced television ‘confession’.

Other cases we have campaigned on recently include Hootan Dolati,  a political activist who was denied medical care for the chronic heart condition, angina, for which he required medication. Jailed cleric Sayed Hossein Kazemeyni Boroujerdi  got to the stage where he was frequently collapsing and going blind in one eye due to a lack of adequate treatment for a number of conditions including diabetes, asthma, Parkinson’s disease, kidney and heart problems and severe pain in his legs.

And then there was Mohammad Reza Pourshajari who was taken to the medical facility at Ghezal Hesar Prison in January of this year after he suddenly couldn’t breathe. He was given an injection, but wasn’t told what it was. He was then sent to a nurse who was not able to examine his heart. Mohammad, aged 53, has previously had two heart attacks.

Zeynab comes from a town called Maku in northwest Iran. Most of Iran’s Kurds, one of many minority groups in the country, live in the west and northwest of the country – in the province of Kordestan and in areas bordering Kurdish regions of Iraq and Turkey.  Kurds experience religious, cultural and economic discrimination.

A number of groups including the Kurdistan Democratic Party of Iran (KDPI) and a Marxist group, Komala, have conducted armed struggle against the Islamic Republic of Iran. The Party of Free Life of Kurdistan (known as PJAK), to which Zeynab is alleged to have belonged, formed in 2004. It carried out armed attacks against Iran’s security forces but declared a ceasefire in 2009.

A number of other Kurdish men and women have been sentenced to death in connection with their alleged membership of and activities for banned Kurdish organisations.

What will we do with your name?

We will add your name, but not your phone number, to the following appeal which we will send to the Iranian authorities.

Leader of the Islamic Republic

We are writing to you about Zeynab Jalalian, a member of Iran’s Kurdish minority currently serving a life sentence in Kermanshah Prison, western Iran.

We are extremely concerned to hear that she is at risk of losing her eyesight and is in urgent need of medical care.

Zeynab Jalalian has had eye problems for a number of years, possibly as a result of beatings she received during interrogations. Her health situation has worsened and she may be losing her eyesight.

On 8 April, she was transferred to the prison clinic in handcuffs and shackles to receive treatment for her eyes, but the prison authorities have repeatedly refused to allow her access to an eye specialist outside of Kermanshah Prison.

Zeynab Jalalian’s family have not been able to visit her for more than a year and they are only allowed to have two minute phone conversations with her once a week.

We call on you to ensure that Zeynab Jalalian is protected from torture and other ill-treatment and is granted all necessary medical treatment she may require, including treatment at a medical facility outside the prison if required.

Further, we ask you to allow her regular visits from her family.

Thank your for your attention,

Texts charged at standard network rate, no more than 10p. Please ask bill-payers permission. By giving us your number you agree to future communication from us by SMS. To unsubscribe, text STOP to 70505 at any time. See full terms and conditions

Under 18? So that we can ensure you receive appropriate communications, please include your date of birth in the following format: DD/MM/YYYY (e.g. SIGNUP Joe Bloggs 01/01/1900). 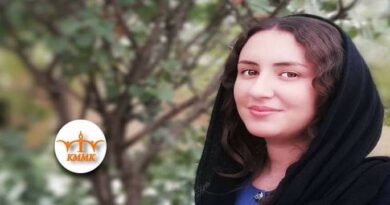 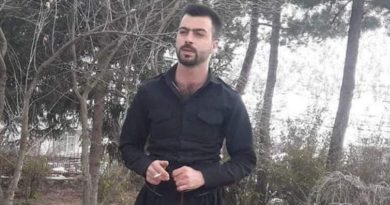 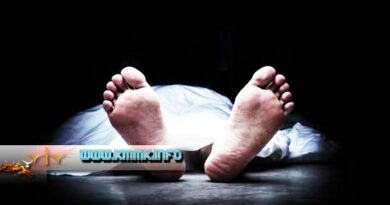 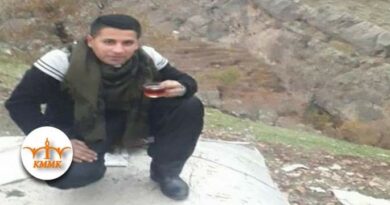