Zeinab Jalalian, Soheila Hejab, Sakineh Parvaneh and Zara Mohammadi are four political prisoners in eastern Kurdistan who have been sentenced to heavy prison terms by the Islamic Republic of Iran.

Iranian security and intelligence agencies have interrogated these four Kurdish political activists on false accusations based on fabricated allegations. The judiciary and the Islamic Revolutionary Court of Iran have sentenced these female political activists to long prison terms solely on these unfounded grounds filed by security agencies.

Zeinab Jalalian has been imprisoned without leave permit for more than thirteen years. This political activist was sentenced to one year in prison in 2009 on the charge of “illegally leaving the country” and sentenced to death on the charge of “moharebeh”, translates into “war against God and the state”, by joining PJAK; A sentence that was later commuted to life imprisonment.

On May 23th of May 2020 Soheila Hejab, a lawyer from Kermanshah, was arrested by the Islamic Republic Guard Corps (IRGC after) attending the appeal court in Tehran, and was transferred to Qarchak prison in Varamin. Soheila Hejab, a civil activist and a lawyer, was sentenced to a total of eighteen years in prison on 18th of March 2020 on charges such as ” spreading propaganda against the regime”, “gathering and collusion”, “inciting the public to riot” and “forming an illegal group”.
Sakineh Parvaneh, a 30-year-old Kurdish political prisoner from Khorasan, was detained by the Intelligence Service of the Islamic Republic of Iran on 21nd of January 2020 while returning from southern Kurdistan. She was transferred to Ward 9 of Evin Prison and then to Qarchak Prison in Varamin. She was sentenced by the 26th Branch of the Revolutionary Court of the Islamic Republic of Iran on May 25, 2020 to five years in prison and was banned for membership in political groups and factions for two years charges of “membership in Kurdish opposition parties and aiming to act against Iran’s national security”.

Zahra Mohammadi, a 29-year-old Kurdish-language teacher, civil activist and member of the Nojin Cultural Association in Sine (Sanandaj), was charged by Branch 1 of the Revolutionary Court of the Islamic Republic of Iran on charges of “forming a committee and group that is against the stability and security of the system”. She was sentenced to ten years in prison.
These four female political activists in eastern Kurdistan were tortured during interrogation and have been denied access to a lawyer and contact with their families. None of them have been granted a fair trial procedure in an independent and legal court. The Islamic Revolutionary court of Iran, regardless of lack of evidence and false accusations, has sentenced them solely on the fabricated allegations of Iranian security and intelligence authorities and without probing the allegations sentenced them to maximum harsh prison terms.
KMMK condemns strongly the rulings issued by the Iranian judiciary and believes that the Islamic Republic of Iran and its unfair courts are not independent and impartial and do not have the institutional legitimacy and credibility to rule against the citizens of eastern Kurdistan. KMMK urges the international organizations to intervene and stop the Islamic Republic of Iran and its contentious aggression against political and civil activists.
KMMK also calls on the people of Kurdistan, political parties and civil society and human rights organizations in Kurdistan to launch a joint campaign for the release of these four female political activists and also other political prisoners in eastern Kurdistan. 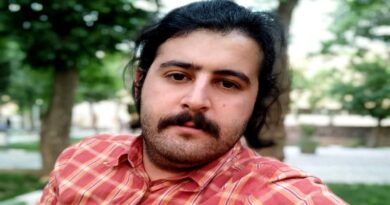 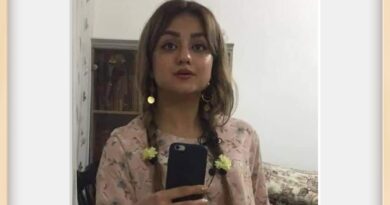 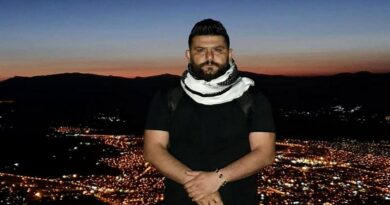