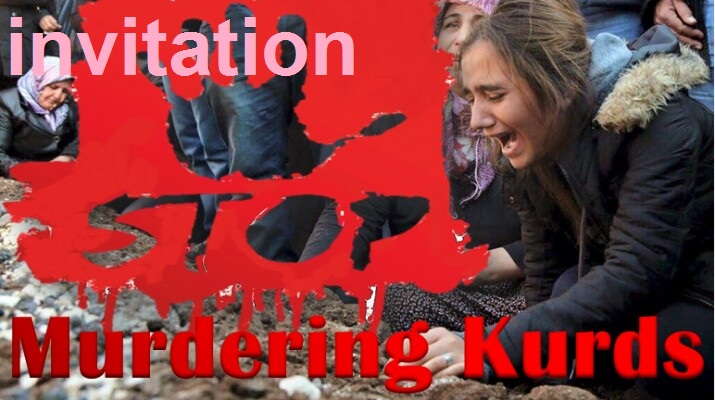 For the last three months, the oppressive regime of Recep Tayhip Erdogan has massacred Kurdish civilians in Turkey using tanks, canons and other heavy weapons. According to reports by human rights organisations, hundreds of civilians including children, women and elderly have been killed by the Turkish army and police. Others have been taken into custody and suffered inhuman torture and mistreatment.

The Turkish authorities have targeted the offices of the pro Kurdish People’s Democratic Party (HDP), mistreating hundreds of party members and imprisoning a large number of party officials.

On Sunday (January 10) the Turkish police attacked a house in Artmtan district of Van and executed 12 Kurdish youths by shooting them in the head. Sadly the war shows no sign of ebbing and is engulfing more areas while the United States and the European Union allow Turkey to commit these crimes.

We call on the Kurds from east Kurdistan to organise protests outside the Turkish embassies and consulates across the world on 23rd of January to highlight the crimes being committed against our people in north Kurdistan by the Turkish state.

American Kurdish committee for Human Rights and Democracy in Iran

Defenders of civil and political prisoners 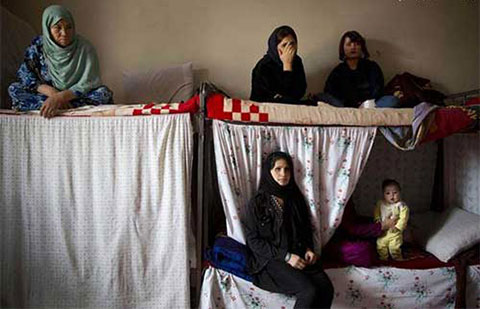 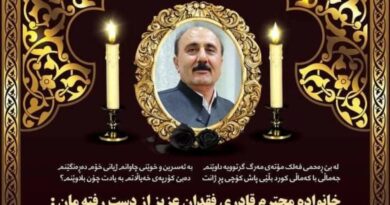