KMMK: Zeynab Esmali known as Daye Zeynab (translates into: mother Zeynab) a member of Kurdistan Peace Mothers, a women’s civil right movement, has been arrested on Thursday 26th of February 2020 by security forces of Islamic republic of Iran in Dewlan (Dehgolan).

Daye Zeynab has been arrested at home and transferred to an unknown location. Despite her family’s inquiries until now her location of imprisonment is unknown.

Daye Zeynab is a sixty years old mother and her son Mohammad Amin Amiri was killed in the siege of Kobani while fighting against ISIS with YPG fighters in 2014. Daye Zeynab after his son’s death, alongside with other members of Kurdistan Peace Mothers has been active to promote peace through non-violent means in the region.

Not only her humanitarian efforts to promote peace in the region has not been acknowledged by Islamic Republic of Iran, her arrest and the manner of detention by the securities forces of Islamic republic Iran has shown again that Islamic Republic of Iran is not tolerating any kind of conciliation in Kurdistan and fears any humanitarian efforts to promote peace.

KMMK once again condemns this arrest by the security forces in Iran and we are gravely concerned about her situation and we call for an immediate release of Daye Zeynab. We call upon all other humanitarian organizations (national and international) to condemn the arrest and demand with us an immediate release of Daye Zeynab, one of the Kurdish Mothers of Peace Mothers. 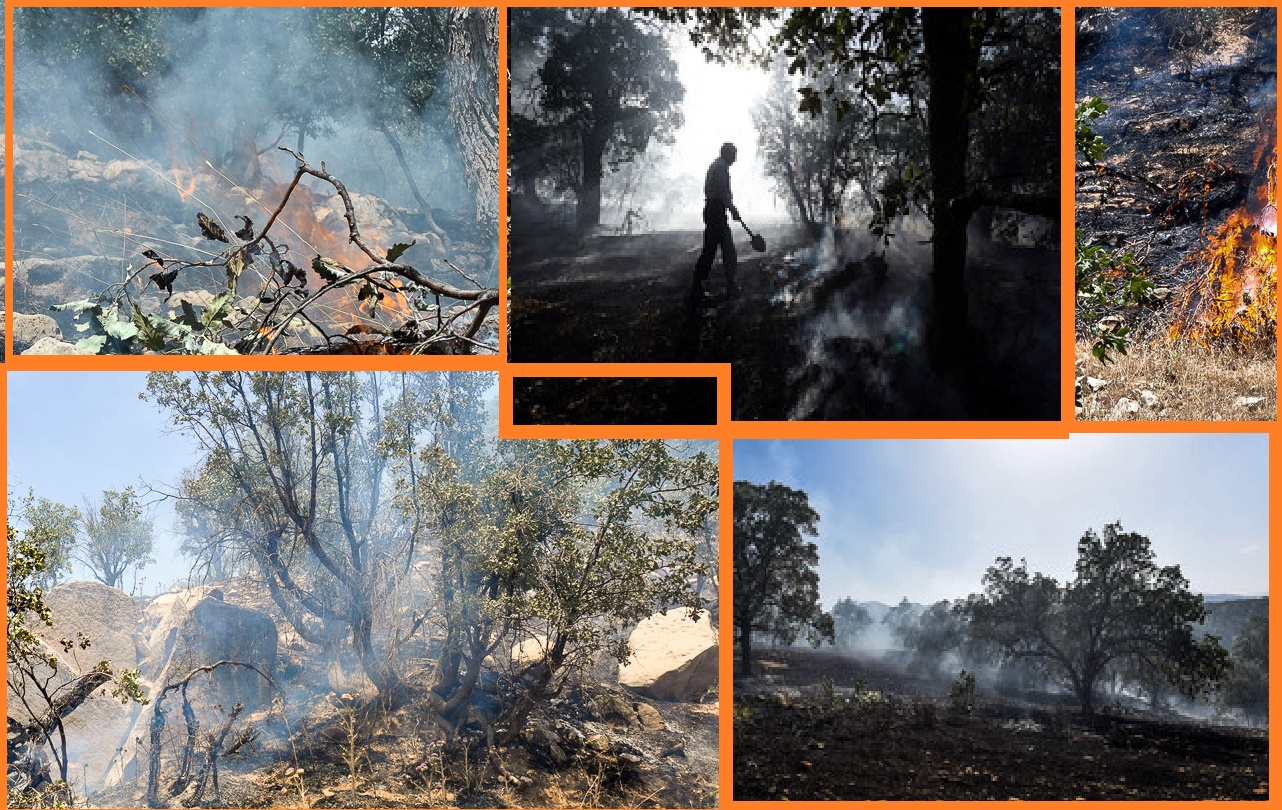