Population, human rights, Kurdistan: today 1 February 2018 ad in the continuity of the attack, the Government of Turkey to the West Kurdistan jet fighter, the Turkish government areas izadi dweller to target missiles air-to-ground …

Based on the news received: the persistence of the attacks of villages, “gonde mezan,” and “bashmara” and “basofan” in Section sharawa on the outskirts of ‘ afrīn the Turkey target air bombardment were studied.

It is noted that: The Turkish government is against the laws, and the world for powers to the West, Turkey stormed in this regard from any actions inconsistent with international law and violent, with the purpose of the beginning of Turkey in eastern Turkey refused to do. Destroying historical places and the use of weapons, non-conventional international law, and targeting religious minorities and the bombardment of places of non-military, of other inhumane acts, the Turkish government against the citizens of West Kurdistan are also in order to fulfill the goals of the violent integration of the groups in list of terrorist groups, the United States of America are placed in operation once again, the Turkish government step in the empowerment of terrorist groups and the power to get them in the area removed. This despite the fact that the international community to destroy and weaken the group, several years of repeatedly trying, as the possibility of again coming to power of terrorist groups in the region, with the support of the Government of Turkey is very high. 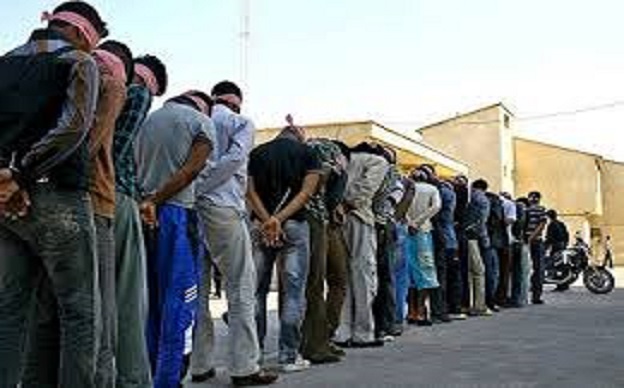