According to a report from the Kurdistan Human Rights Association on Tuesday 29 August 2017, 2 teenage girls 15 years old in the city of Malekshahi, Ilam province, committed suicide.

The report said that the two teenage girls went to the top of the mountain in a coordinated way (Paryab-Gonbad), and as a result of this action one of them lost her life and the other from the pelvic is severely injured and transmitted to the hospital.

The news shows that the two girls were a classmate and decided to commit suicide after failing the course and obtaining the grades necessary to enter the experimental field, while the main cause and why were not identified yet.

It should be noted that suicide rates, according to kmmk reports in eastern Kurdistan, include 19 women and 21 men since the beginning of this year. 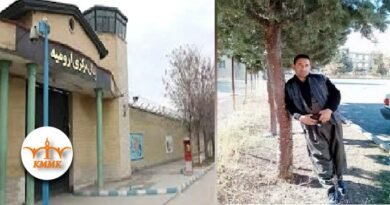