According to a report from the Kurdistan Human Rights Association, workers from the Sardasht Municipality of eastern Kurdistan have not received any salary from April 2017 to August, and their insurance booklet have not been extended.

According to the report, 200 workers from the Sardasht Municipality, who are working in various service areas, have not received their wage arrears since the start of the current year, despite their promises, as well as insurance booklet which require medical and medical insurance. In the days of August of the month, only the salaries of April were paid to the workers’ account.

It should be noted that the municipality of east Kurdistan due to lack of attention of the Islamic republic of Iran faces a lack of development and services and corruption is institutionalized and someone is not responsive for the problems of urban services corruption. 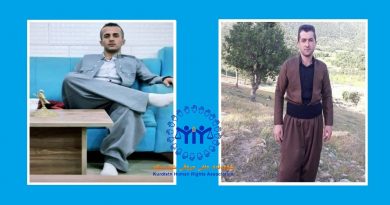 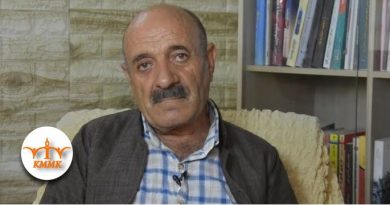