According to the Kurdistan Human Rights Association, 18 different districts and forests in the city of Dersim and its suburbs in northern Kurdistan have been burned.

The report further states that the ongoing flares in the city of Dersim and its surrounding areas are due to the shelling of the Turkish army to these areas.

Residents and citizens of the city around Dersim, despite the creation of barriers and hardships by the Turkish government, are trying to prevent .

Areas that have been burned areas are:

It is worth noting that the extent of the fire in the areas Gah Yeksu, Rozh Dareh si and Doghanthas is very wide. 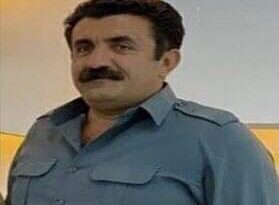