According to a report from the Kurdistan Human Rights Association, people in the Bali village of Balbliy Canton Afrin say that the Turkish army the border between the north and west of the Kurdistan region is the earth occupies the people forcibly and they cut off hundreds of trees.

The Rozh News agency wrote in a report on this issue: On Monday 14 August, the Turkish army cut more than 500 olive trees from the Bali countryside.It also bans people’s traffic in some areas, cutting 267 trees in these areas. After the rage of the people and the people’s occupation, they began to create a shameful wall, and now they are building a military base, thus increasing pressure on the people of the region.

The people of this village say that the purpose of the Turkish government is to displaced the people because of the increasing fear of terror, but the Turkish army knows well that we will not leave our soil under any circumstances and will not be the other areas.

They also say that due to the shooting of Turkish troops, their livestock farming has become very difficult. 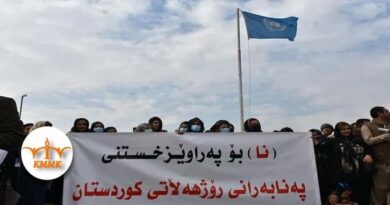 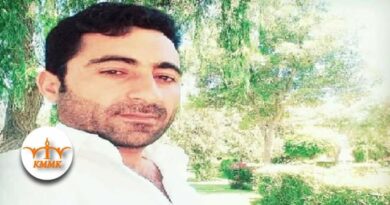