According to a report from local sources to Kurdistan Human Rights Association, on Sunday 13 August 2017, Iranian forces affiliated with the Islamic Republic of Iran near the village of Beirvas with attack the merchants of the borderline of the Oramanat property and 3 mules confiscated.

Based on news from the (Coalbar News), a local Islamic Republic of Iran, named Moslem Heydari, from Paveh in eastern Kurdistan, has killed a mule of businessmen in the same place with a whopping shot. According to citizens living in the area, there is no reason to insult and harass businesspeople, carrier, and people in the region. 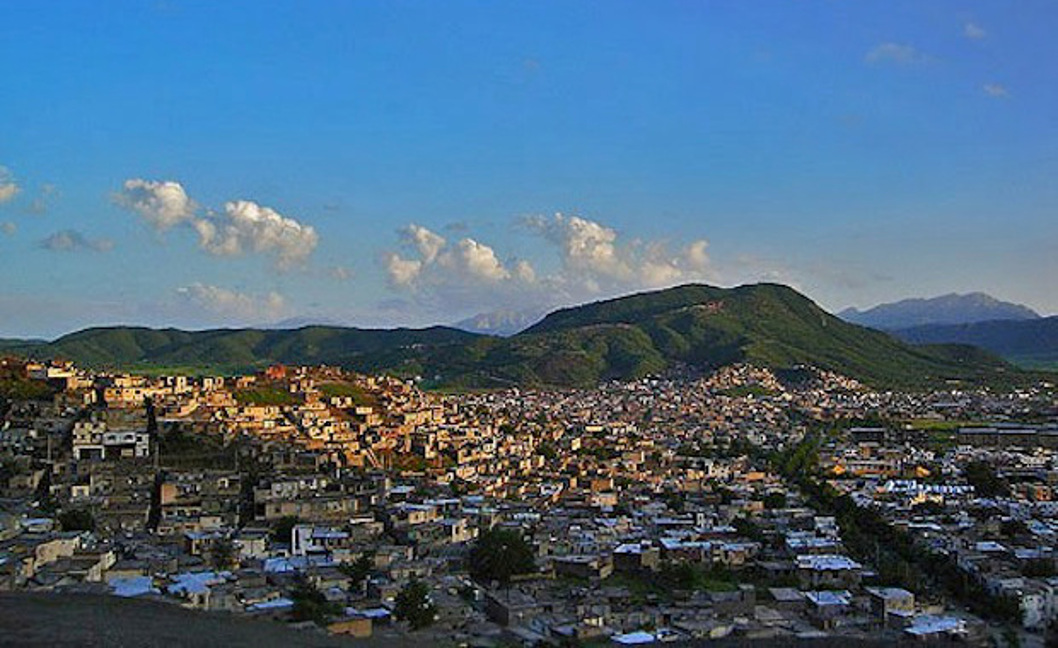