According to news reports from the Kurdistan Human Rights Association, Ayn Deqin village has been severely by the Turkish artillery Kanton Afrin targeted.

After the attack of the terrorist forces affiliated with the Turkish army against the village of Ayn Deqin was defected by the defending units of the People’s Advocate (YPG) at 11 am today,Repulsed and more than 20 of these Turkish troops were killed and wounded a lot,these affiliated terrorist forces had to retreat and after the defeat of these forces, Turkish Army artillery village of Ayn Deqin functions Afrin Shahba strongly shelled and  this is up to the release of this report of the deaths and injuries this attack is not any information available. 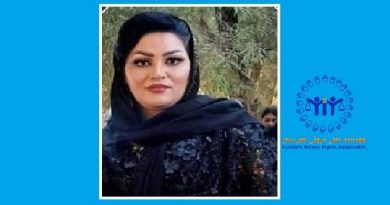 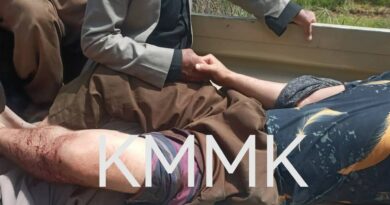 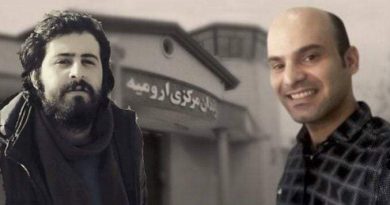