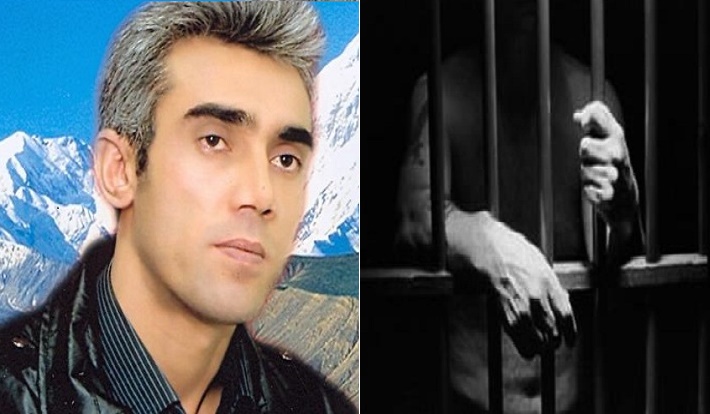 Association and quotedAccording to the Reports of Kurdistan Human Rights  from Harana news agency, political prisoners Seyed Sami Hosseini and Jamaledin Mohammadi spend their 9th year in jail in Qazvin.

And their families have faced numerous problems due to their long distance attendance. Sami Hosseini and Jamaledin Mohammadi were arrested on Wednesday 4 June 2008,near the Salmas “Tazehshahr ” at the checkpoint of the Shirazi Galugah station.

They were charged with being members of the Kurdish parties and bombing in the village of Haji Jefan Salmas, but despite the lack of sufficient documentation and only on the basis of the judge’sunderstanding and awareness of the Judge  , they were charged with prosecution in the city of Khoy. And both were sentenced to death by the Judiciary of the Islamic Republic of Iran which later reduced their sentences to 10 years of imprisonment and exile in the re examination of the case.

It should be noted that the physical torture of these two prisoners, such as (hanging from the wrist of the wrist, direct connection of the electric current to the body, disturbing the nervous system by eating suspect pills and continuous beating) at the Detention Center of the Salmas Ministry of Intelligence It was so intense Salmas prison authorities did not accept them and in the autumn of 2015  were exiled to Qazvin prison .