The people of Kurdistan;

As you know, last Wednesday the seventeenth of June in the scenario pre-planned and not so calculated two terrorist attacks by extremist groups, Sunni ( Daesh ) to one building meeting people, Parliament and the other to a place near the tomb Khomeini took place in Tehran is the pretext for a new wave of the Islamic Republic to implement their plans against repression and intimidation greater Kurdish nation.

Evident and clear that the existing regional and successive victories and massive Kurds in Rojava (West Kurdistan) and also with resolve Kurdish Bashur (Southern Kurdistan) to establish the referendum and plebiscite independent state of Kurdistan and approaching more and more Kurds and achieve self determination, with reference to the Human rights Charter of the United Nations legitimate right of every nation, and all of the Islamic Republic of Iran and the velayat-e faqih’s all flushed and agitated and digested the new conditions fail and has failed.

Therefore, in the neural response and reaction to the new equations and harness itself anger is sweeping the whole being forced to do such a farce of the finds has their own dreams also face strained from the Kurds and their originality in the minds have created so as to take full advantage of the network select media of mass communication, support and conformity legitimate internal to cover terrorism and acts of non humanitarian government forces and continue to violate the rights of other nations, including the Kurdish nation for self gain.

As was mentioned, the plot to launch a new round of repression and killing and execution and imprison citizens Kurdish to prevent possible spread of the uprising and the Kurds in the Kurdistan East.

One of the goals of the Islamic Republic in this regard create tension and division among the citizens of Shia and Sunni Kurdish in East Kurdistan is, it should be noted that among our Kurdish nation separate from the Sunni Muslims major population and large numbers of Shiites and followers of other religions. and there are other religions family and multiple family ties and peaceful coexistence between them is strong that this important strengths is always the pride and honor of the Kurdish nation been and still is.

Kurdish issue has never been a religious issue but also take root in the absence of national legitimacy of the nation of the Islamic Republic of Iran and the political geography framework.

Islamic Republic of Iran and other states occupying other parts of Kurdistan that sovereign forceful suppressionon the territory of Kurdistan wide and imposing and try to destroy our national identity ought to know if you want to excuse wishful attempt at labeling terrorists and tarnish the dignity of the Kurds have raided Kurdistan and people with justifications such as the need to maintain the integrity of the geographical and territorial integrity to intensify their reactions and serious resistance to this nation will face and these actions in any way will not be tolerated Islamic Republic of Iran has always been and during over the decades, the world’s biggest terrorists and terror around the world is protruding from the sleeves.

We hereby condemn strongly any acts of terrorism, including the recent terrorist attacks ISIS Iran in Tehran, any ads poison and defamation and hatred against the Kurdish nation in the name mentioned by state media, which these days virtually runaway of the course and is strongly condemned, as well as from all segments of the Kurdish nation and all civil society organizations and human rights as well as other free peoples and free thinking around the world to protest and express their dissatisfaction loudly and to defend the dignity and history proud and illustrious history of struggle of this nation in the face of terrorism and terrorists, particularly the type Daesh rise, and thus with this important and vital of all the plots and plans of evil Islamic Republic of Iran and other repressive Kurdish nation to work hard to conquer and possess permanent soil and water, and fade background and illustrious history and ancient Kurdish nation have failed and we sterilization. 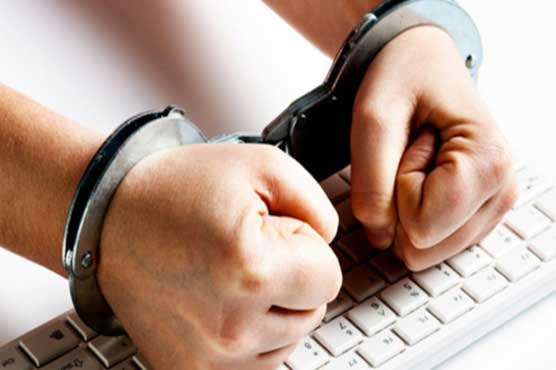